Growing up, we would make semi-annual trips to visit my paternal grandma. As we grew up, our three-week summer vacations turned into long weekends and Christmases always had a slightly different grouping of relatives. But among the things that changed, a few stayed the same, including the way my dad and his mom, siblings, and sister-in-law greeted one another, with a peck on the lips.

This intimacy always startled me and was slightly confusing. At the time, it seemed more intimate than was necessary and it wasn’t the way we did it in my immediate family. It never occurred to me to ask about it until the day we buried my grandmother, Bettye.

After a lovely grave-side service and celebration of her life at the funeral home, my aunts, uncles, and cousins went to my uncle’s home to visit. As we left that gathering, my aunt embraced me and gave me a peck on my lips. I was startled but said nothing.

Once in the car with my dad, I asked him why his family pecked each other on the lips. He told me it was the way that his dad (Henry H.) and granddad (Henry T.) had greeted one another. Henry H. was an only child, his mother, Martha, having died shortly after giving birth to him. Henry T. and Martha had written letters for five years before they married, building a friendship and then a deep love for one another. They had been married less than 10 months when Martha died. My dad explained that Henry H. was the embodiment of Henry T.’s love for Martha. 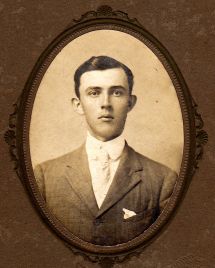 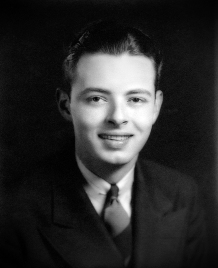 This reframed this family tradition for me. I now understood it as an expression of deep love, affection, and remembrance. In this tradition, Henry T. and Martha, and even Henry and Bettye, are honored.

4 thoughts on “The Embodiment of Love”